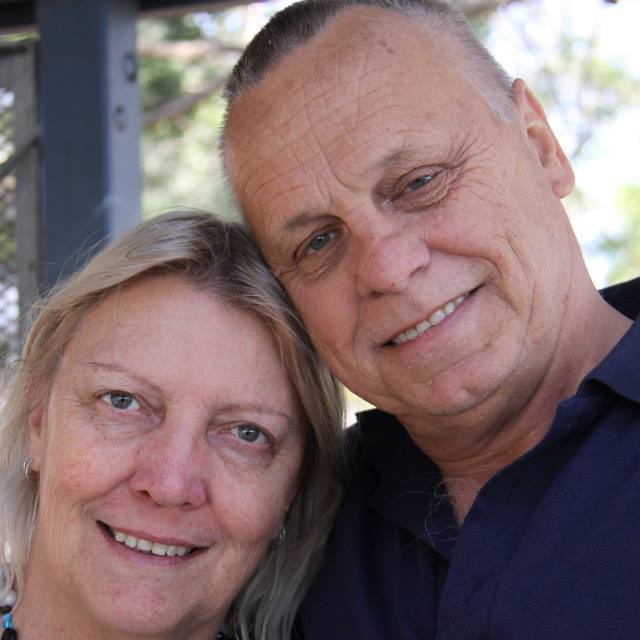 Most of my life I never thought of retirement as it was a future with very little substance, mainly the things made of dreams. I live in Australia, which is a pretty lucky country, and due to a seedy past I never thought I would actually make it to retirement!

Of course I saw all the glossy advertisements and movies, highlighting the good life, and the so called joyous existence, however as I drew closer the picture changed.

Lots of people seemed to die shortly after retiring, others became ill, and yet others seemed to fall into a pit of loneliness and depression.

Many however lived a long and enjoyable life, and surprise surprise, after interviewing a number of them it turns out it had very little to do with money.

As I grew closer and closer to retirement, I had a number of health issues, which made me reassess retirement again. A triple bypass, and then prostate cancer, can really mess up your thinking and life in general. Drop on top of that diabetes, and the trip was complete.

I also started to realise, that so many older people have little support, with many in the hospital not getting any visitors, and going home to a single existence.

Over the time of writing this book, I have met many different people, in many different stages of retirement. Some contemplating an early retirement, some who have been retired for quite a while. The rich and the poor, the healthy and the sick, the positive and the negative.

I am hoping this book will be an inspiration to you, to get the most out of your life both pre, and post retirement. There is so much talk around the financial side of retirement, however not quite so much on the logistics, and life skills needed to navigate through the process.

I have been involved in technology most of the later years of my life, and it has been sad watching how many people get ripped off, with scams, especially the elderly, so we will look at all of this and much more.

Before we have a close look at some of these points, we have set up a Facebook page you can come and join, to ask questions etc. before taking any action.

2018 Stats – Why older Australians are at risk

Often older Australians have more money and accumulated wealth than younger people, making them an attractive target for a scammer.

Scammers will also scour dating sites and social media for older Australians who have recently divorced or lost a long term partner, taking advantage of their inexperience with these sites and their often vulnerable emotional state.

Older Australians may also be seen by scammers as generally less internet and computer savvy or familiar with new technology. 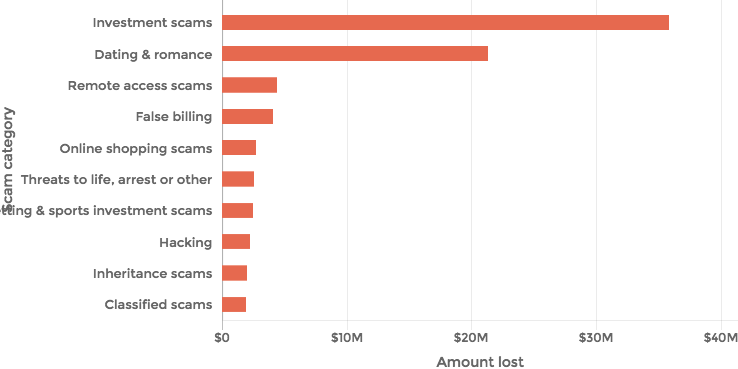 As you can see older people are taking a huge hit because they are not prepared for the changing world. We hopefully can remedy this with you.

Don’t be pressured into making a decision. Scammers often try to create a sense of urgency through short deadlines, fake emergencies or threats of legal action. Nothing is that urgent.

Be suspicious of requests for money – even if they sound or look official. Government departments will never contact you asking for money upfront in any circumstance.

Don’t respond to phone calls or emails offering financial advice or opportunities – just hang up or delete the email.

In this book I want to help you become more online and device savvy so that many of these thing will something you can handle.

So let’s lay down the foundation for retirement then go from there.

Here are my 52 Secrets to Successful retirement

Planning is the first chapter. Click to go there now 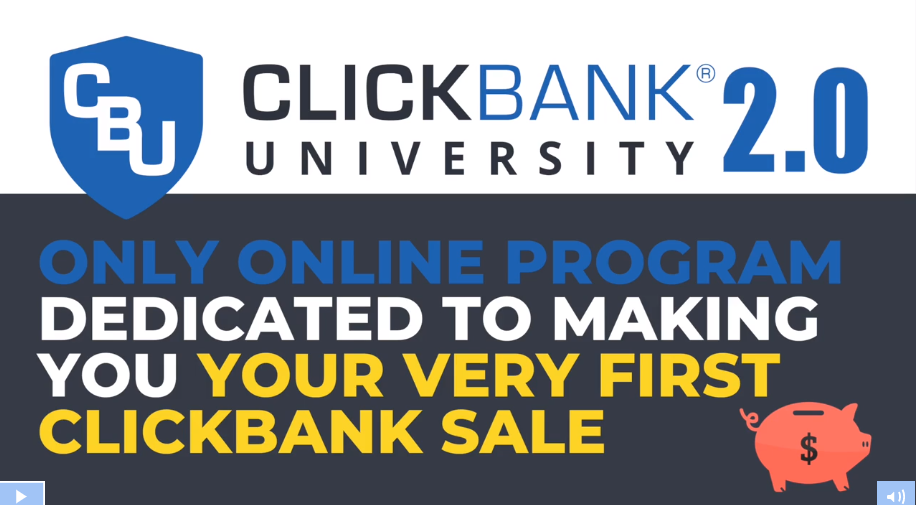