While some Aussies choose to stay in the family home in retirement, others stretch their wings and opt for a new life elsewhere. Here are some of the best places to retire in Australia and overseas. 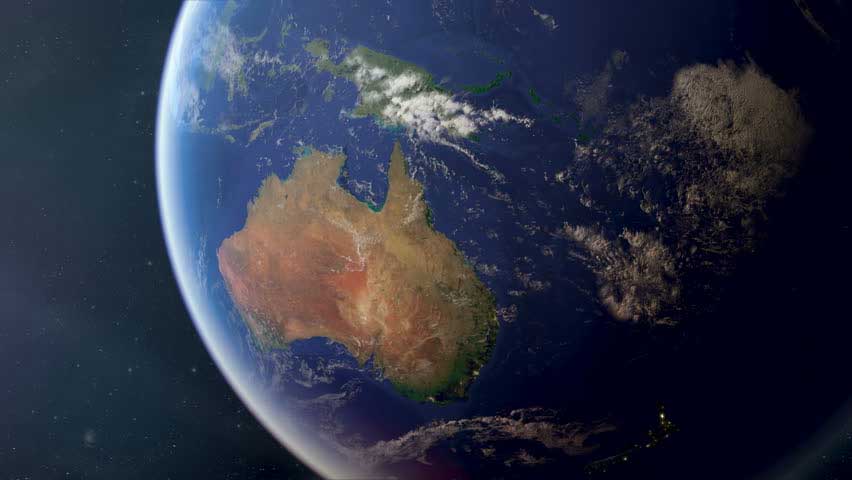 Here are some of the most popular retirement destinations in Australia to consider:

Near the NSW/Queensland border, Tweed Heads has a mild climate and plenty to do with affordable dining, live music, day trips such as whale watching, and sports. It’s an area rich in flora and fauna, a large retiree population (the average age of its residents is 54) and 14 retirement villages.

With diverse topography that includes wetlands, forests and mountain regions Port Macquarie is 390km north of Sydney. It has a beautiful climate, a range of restaurants and a number of annual festivals including a month-long food festival. The average resident age is 47, and there are 13 retirement villages.

Comprising the towns of Mooloolaba, Caloundra, Coolum and Maroochydore, the Sunshine Coast has a relaxed community atmosphere, local airport, beautiful beaches and year-round sunshine. It’s quiet and peaceful with more national parks than any other area in Queensland, but is still close to Brisbane, and has great dining options.

At the bottom of the Gold Coast, Coolangatta directly borders Tweed Heads in NSW. With a similarly mild climate, and lots to do, there are around 19 retirement villages to choose from in the area, and you get the benefits of both towns on your doorstep.

Located on the banks of the Murray River, Echuca is the closest point of the Murray to Melbourne, which is just over 200km away. Aside from the river, it has a great community spirit, vibrant culture with several annual festivals and is generally seen as affordable.

Only 40km from Melbourne, the Mornington Peninsula is made up of several small communities and is known for its beaches, wineries, food culture, outdoor activities and rolling hills dotted with orchards and market gardens.

Part of the Mount Lofty Ranges but not far from Adelaide, the Adelaide Hills is a top wine producing region with cold nights and a generally cool climate. It’s also home to great food and several annual food and wine events.

Just over 70km south of Adelaide, Yankalilla is a small agricultural town with a Mediterranean climate and a cool average annual temperature of 17 degrees. It’s more about peace and quiet than a hive of activity, but beaches and the McLaren Valley wine region aren’t far away.

Eight hours south-east of Perth, Esperance has a range of outdoor activities such as swimming, walking, boating, snorkeling and bird watching, making it best suited to active retirees. Add to the mix an unspoilt coastline, friendly community, relatively low-priced housing, a local airport and an average population age of 48.

Outstanding natural beauty, clean air, and relatively low living costs just 20 minutes from Hobart, the Huon Valley is also known for its produce, wine and seafood. The climate is cool, but the valley gets around 300 days of sunshine a year.Huon Valley, TAS

Outstanding natural beauty, clean air, and relatively low living costs just 20 minutes from Hobart, the Huon Valley is also known for its produce, wine and seafood. The climate is cool, but the valley gets around 300 days of sunshine a year.

Cheapest places to retire in Australia

IT’S no surprise to most Australians that the cost of living varies greatly from one city, state or territory to another.

But exactly which places are the most affordable when it comes to everyday expenses including rent, fuel, groceries, transport, utilities and education? And which ones will burn a hole in your pocket faster than the others?

The latest report from Numbeo, a cost of living website which collates prices of goods and services from hundreds of cities around the world, shows that almost everything is cheaper in Hobart compared to other major cities nationwide.

It also confirmed what Sydneysiders already knew: it’s the most expensive place to live in the country. Melbourne, Darwin and Perth trail closely behind.

When deciding where to live when you retire there are many considerations. One of our main one was grand kids and as they are spread around Australia and one set overseas. This determined our location. The best thing is we get in some travel as well. Here we are visiting our eldest son in Shanghai 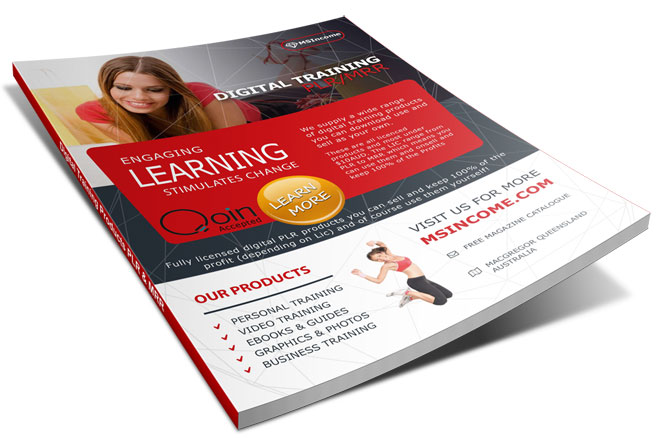