Writing a book takes time. Now you have plenty of it. Write a novel, a cookbook, a how-to guide or even your memoirs. I took on this book because as I started travelling through the initial stages of retirement I found there were not many books out there I could access that weren’t concentrating on finances.

There is heaps of information, much of it put out by the insurance and investment companies but little on how to live as a retiree. I found this great article by Debra Lobel and hope it inspires you.

How I Retired and Kept my Sanity by Becoming a Writer 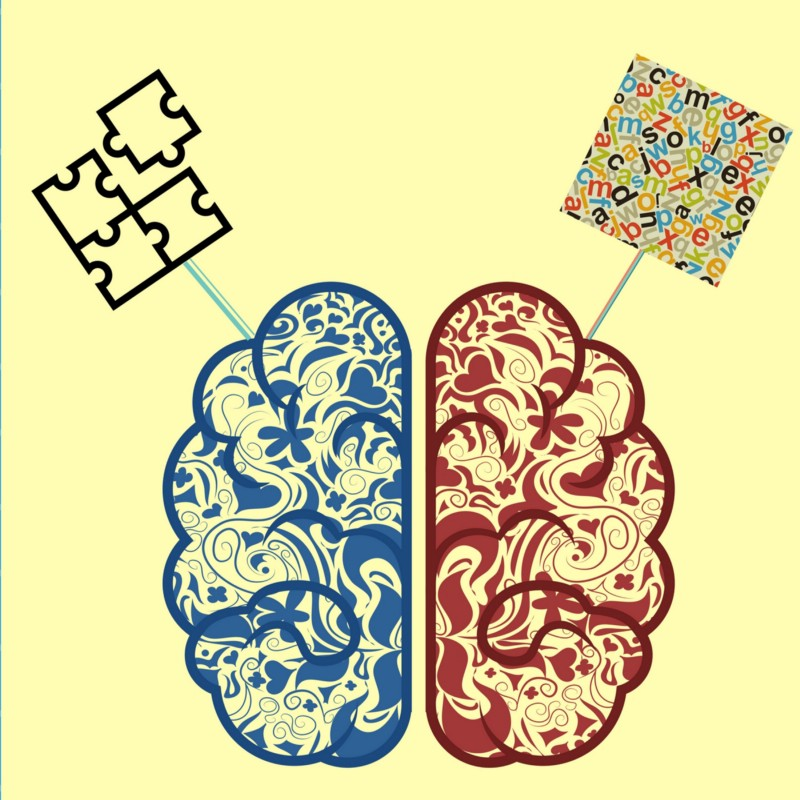 As I watched my father descend into an Alzheimer’s oblivion, I worried that my children would be facing the same challenging future with me. When I celebrated my 60th birthday, a year before my father died, I made a decision to stay mentally active. Doing puzzles, reading, memory exercises and taking walks were some of the recommended activities that I already did.

A friend who worked with dementia patients suggested that I use the other side of my brain.

“Which side is that?” I asked.

“The right side of the brain is the creative side. Your profession in the tech industry requires you to use the left side of your brain, the one for logic.”

“Do you mean like arts and crafts kinds of things?”

“Yes,” she said. “Anything creative. Even keeping a journal or writing stories.”

“If my kindergarten teacher had given out grades, I would have failed,” I said. “My first-grade teacher used my drawings as bad examples of what trees, houses, people, cars or any other objects looked like.”

“Then write. It isn’t hard. You don’t even have to show it to anyone else if you don’t want to.”

My friend wasn’t the first one to encourage me to write. Many professionals I knew who were in the mental health care industry had been encouraging me to write a memoir on how I managed to care for two special needs kids, a chronically ill partner and both my parents who lived on the opposite coast, all while I was working full-time. After my mother had died, I decided to take my friend’s advice.

I started the memoir. I wrote and wrote and wrote for hours. Then I read it. It was boring. Lots of facts that put even me to sleep. There was no emotion in my words, even when I wrote about what it was like to talk to the man who called me while I was trick or treating with my kids. I didn’t even describe the noise level that was so loud from the hundreds of partying people, having to ask the doctor several times to repeat himself before his words finally registered that my mother had died and I could only feel my heart pounding in my ears as I searched for my children who were somewhere in the crowd.

I read books on how to write and joined online writing groups that gave me great feedback on how much I needed to improve. I tried and produced decent stories with mediocre writing.

A week after my 64th birthday, I was laid off (the formal dismissal was that my job was eliminated) and knew it was near impossible for anyone who was a year from retirement would be able to get a job. The typical employee in my field was a 26-year-old male. I had no other choice than to retire when my unemployment ran out.

After more than 45 years of having a regimen and structure in my life, I was lost, vegetating, not knowing what to do every day when I woke up. I felt my brain cells packing up and leaving due to lack of activity. Depression was setting in. I felt useless.

It was then that I remembered my friend’s description of the two hemispheres of the brain and realized that I had favoured, almost exclusively, the left side of my brain for my entire life. The right side of my brain had probably atrophied to the size of a peach pit. I alerted my remaining brain cells that they needed to exercise, and put myself on a strict regimen of learning how to write to revive my creative side.

I took online courses, read books, joined more writing groups, had writing partners, wrote stories, shared them and learned from the critiques. I wrote more stories and edited them (sometimes I cheat and use Grammarly) and rewrote them again. During NaNoWriMo, I wrote shitty first drafts of novels.

Currently, I’m revising my memoir with the help of a coach, Brooke Warner, who says I have a fascinating story, but my scenes lack emotion and details of sight, sound, texture, and taste. There is still too much telling and not enough showing. All writers know this, but it doesn’t come easy for me. My plan is to re-read the chapter on scene in her book (along with Linda Joy Meyers) Breaking Ground on Your Memoir. I’ve also given my brain the following instructions:

Left brain: Stand down and desist for now until further notice.

Right Brain: Get off the couch and get to work.

Is my writing great? No, but it has improved. If you’ve read this far, it can’t be all that bad. I have a new routine with a purpose in my life and I’m enjoying my new career.

Recently I asked myself, am I really a writer? According to 12 Signs you are (Probably) a Born Writer by Sobia Q, I am a writer. It is probably a latent trait, but it’s being used now.

The following are the points Sobia makes in her article followed by my comment in italics.

There’s a library at the corner of my street. I stop and peek into the windows to see all the books, but I rarely use it because my personal library is overflowing. That’s because there are two independent bookstores within four blocks of my house and I can’t pass them by without window shopping (and getting sucked in). The atmosphere is magical.

Who is a better-developed person than a fictional character, especially my own?

I was never a writer until recently (I just published my first story, A Christmas Caroler: A New Twist to a Classic Story, a few months ago).

I’m writing because I must, even if there is no fame, glory or money (but it would be nice).

Shhh. Don’t tell anyone about my imaginary worlds.

If I spend hours writing every day, I feel accomplished when I have found that perfect word or phrase. I often edit other people’s writing in my head.

If I haven’t finished writing, nothing else matters.

My characters find the weirdest times to talk to me, mostly as I’m falling asleep. Naturally, I must take notes and promise to solve their complaints in the morning.

I’ve always been a people watcher. I love to stand at a corner and listen to conversations or watch people in stores (some have asked me if I’m security) before taking out my small notebook and jotting down ideas for stories. Sitting at a restaurant counter is one of the best places to people watch.

When things are too hard to say in person, I express my emotions on paper. Sometimes I share it. Other times when it’s too harsh, I include it in my fiction.

Mundane experiences are the best source of writing prompts since they are based on what happens to people and how they react.

Don’t tell my parents about reading under the covers. They always got upset. I’m just thrilled I have a backlit reading device now.

“Writing is obviously a solitary exercise,” says Tim Finch, who was 51 when his debut novel, The House of Journalists, was published. “If it’s something you turn to in middle age, you often don’t have many or any contacts in the literary world.”

Finch, along with around 60 other novelists, is a member of The Prime Writers – a network of men and women whose debut novels were published when they were over the age of 40.

One of the few networks of its kind, The Prime Writers’ catalogue ranges from memoirs to historical fiction, using a “vast reservoir of life experience” to inform their writing. The group aims to inspire other writers, and spur “people in their ‘prime’ to realise it is certainly not too late to write that novel and get it published.”

A complete range of flat graphics with Photoshop PSD files so you can mix and match or edit in any way. These are a great way to have a lot of editable graphics for products advertising or websites. There are seventeen different modules in the pack. See Below