Just before I retired we lived in Thailand for a number of years where my wife taught English and I managed a charity and a children’s home. 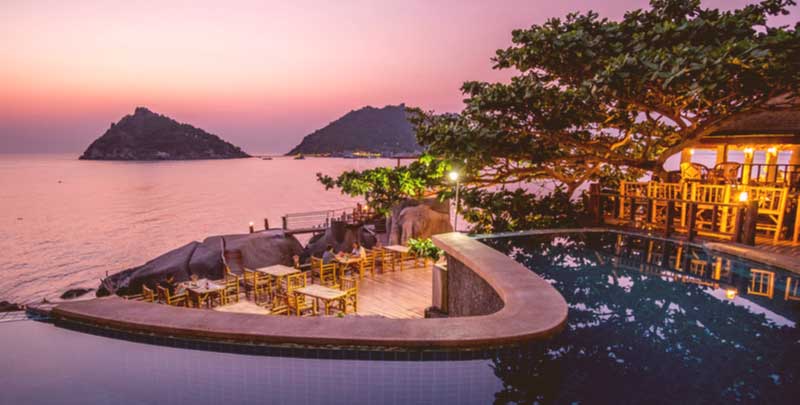 We met many self funded retirees over there and the surrounding countries and heard some great and some disturbing stories.

How do you get the pension overseas?

Access to an Australian pension while living abroad is reliant on several factors including the length of time away, whether assets and income have changed and whether the pension is delivered through a social security agreement with another country.

Australia has 31 agreements with countries such as Spain, Japan and Italy that allow for more cohesive social security coverage, overcoming barriers to pension payment in areas such as citizenship. Depending on a pensioner’s place of residence and how long they’ve lived in each country, they may also be eligible to receive a split pension from Australia and their host nation.

While settling down abroad might seem appealing, retirees should be wary of the requirements around accessing a pension.

In 2013 there was a massive overhaul for pensioners living overseas. If a pensioner decides to relocate to Australia after being abroad, travelling outside the country for as little as six weeks within two years of returning could result in payments being cut. For this reason, the Department of Human Services says pensioners must report their travel plans through Centrelink’s online portal if they’re planning to move overseas or travel abroad for more than six weeks.

“When looking at the aged pension it’s always good advice to sit down with a financial planner before moving overseas permanently as everyone has different access rights and you may find yourself stranded,” says Ryan Cullinan, an international financial adviser for Compare Return.

Australians citizens living abroad for more than five years and permanent residents living overseas for more than 12 months forfeit the right to Medicare benefits. They are also exempt from paying the Medicare levy, according to the Department of Human Services.

With health procedures often cheaper abroad and popular retiree destinations such as Thailand seeing a spike in medical tourism, losing out on Medicare might not be a deal-breaker for some pensioners.

But in some countries, pensioners may rack up quite a debt before they are eligible to be covered under the public healthcare system.

“The Australian Government won’t pay for your medical treatment overseas … expatriates without appropriate insurance are personally liable for covering any medical and associated costs they incur.”

Be bold, but tread carefully when retiring overseas

“It varies from people who go into in-depth planning to those who wake one morning and want to go overseas for a substantial period,” he says. “The latter is quite dangerous [because] when you get to later in life you’re dealing with your retirement funds.”

McNally counsels scrupulous examination of applicable tax laws, as not everything that is tax-free in Australia will be treated the same way abroad.

Many retirees may have nagging health issues, and a Medicare card will not get you far in a Thai hospital. While the standard of medical facilities can be surprisingly high overseas (especially in Thailand), in most instances health insurance is a must. However, it is not necessarily cheap.

“I remember getting a quote for a couple in their 80s in Indonesia and it was over US$50,000 per person,” McNally says.

“That was for international cover and would provide evacuation to Australia. Our advice has always been that unless you can afford quality health cover, you shouldn’t leave Australia.”

Even so, with proper planning it might be possible to enjoy the best of both worlds, he maintains.

Why So Many Retiring Overseas

The number of Australians retiring overseas is on the rise. According to the ABS, there has been a 47% increase in overseas retirees over the past 10 years.

The most popular destinations? New Zealand, Italy, Greece and Spain, with other attractive countries including Panama, Portugal, Malaysia and Thailand.

But what has caused this trend?

One of the biggest factors is the increasing cost of living within our shores. Property prices are on the rise, and if you haven’t saved sufficiently beforehand, retirement can find you short changed.

That’s where a move overseas, where your savings may last longer thanks to lower living costs, can seem appealing.

If this all sounds too difficult, then it might be time you consulted a professional. Financial planners are there to help you reach your goals. They have access to knowledge outside the reach of most ordinary people and can provide new insight into your retirement planning.

Living overseas can be a lot different to visiting places overseas. When we lived in Thailand we learnt this in many little experiences. These can end up being frustrating and send many home.

Example you can’t drink the water from the tap, there are quite a few products you may be used to that you can’t get, some medicines not available, language, buying a new hinge for the kitchen cupboard.

Always try to link with some locals through volunteering etc as this will make all these thing much easier to deal with. I only know for us in Thailand that Bupa was a necessity for health insurance for a reasonable price.

Choosing the “right” country to live in during your retirement years is an intensely personal thing and perspectives differ considerably. Also, your background inevitably plays a role, as longings for the “old country” remain, whatever country that may be. Australians also have a bias towards Asian countries where the relaxed lifestyle, climate and cost of living are definite drawcards.

For some, the decision to retire overseas could be based on a desire to experience different cultures and surroundings. Others may want to be closer to relatives or friends. But for a certain percentage of would-be retirees, the decision to retire in a foreign country is one based mostly on economics. Why? Because it is sometimes far less expensive to put roots down in developing countries with less-established economies. And when you’re living on a fixed income, the notion of a luxurious lifestyle somewhere else can be quite alluring.

But, should retirees really consider an international move based on the financials alone? No. If you don’t have a sense of adventure, a real desire to experience another culture, some patience, and a sense of humour, you won’t have a good time overseas no matter how inexpensive a place is… you’ll simply be an economic refugee. 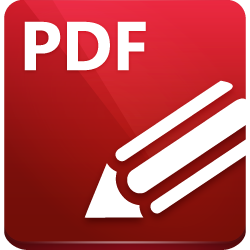 As a new retiree I could find hundreds, even thousands, of books on financial retirement however very little on lifestyle so I decided to write one. I spent a long time talking to various retirees from wealthy to the poor, from the well to the sick, from couples to single, from young to the old and the one common denominator was knowing what to do with all the spare time and how to have a great lifestyle. PDF